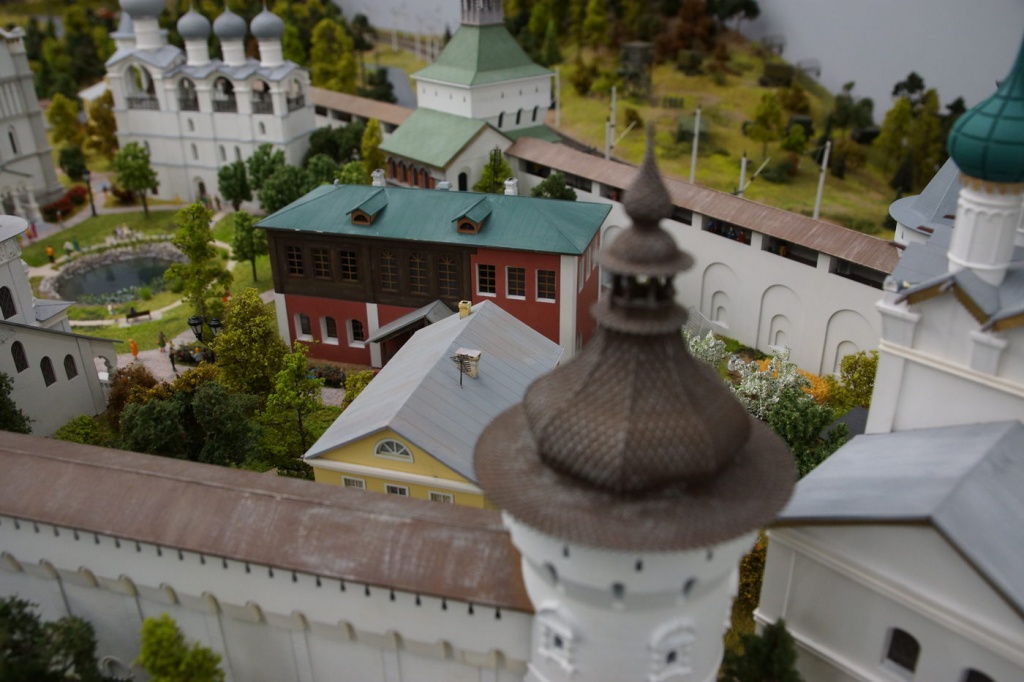 Rostov — The Golden Ring of Russia

Rostov is an integral part of the Golden Ring of Russia. The first mentioning of Rostov Yaroslavskiy is found in The Tale of Bygone Years record of 862 and states that Rurik owned that city. For the first time, the city was called Great in the Ipatiev Chronicle describing the events of 1151. Now the city is known for a number of sights and the Rostov Kremlin, in which the film "Ivan Vasilyevich Changes the Profession" was shot.

The tourist route includes 8 major cities of the Golden Ring. The tour of ancient cities with a centuries-old history is quite popular, because of their transport accessibility and closeness to the capital. The itinerary can be easily changed, and it is possible to make a customized trip.

Often, when traveling by car along the Golden Ring, tourists include visits to the cities of Uglich, Myshkin, Rybinsk, Gus-Khrustalny, Ples on their own initiative. The authors of the project of the new Yaroslavl museum "The Golden Ring” show-model created a miniature copy of Rostov with its main sights. You can see their creation on the museum website.

The history of Russia began with Rostov the Great Yaroslavskiy. This is a great place for a weekend trip, because the city is only 200 km away from Moscow. You can get there from the Yaroslavskiy railway station by train, the journey will take about 3 hours.

The following trip is possible if you plan to travel for 10-12 days: Vladimir — Suzdal — Ivanovo — Ples — Kostroma — Yaroslavl — Tutaev — Rybinsk — Myshkin — Uglich — Rostov the Great — Pereslavl-Zalessky — Sergiyev Posad — Moscow. For those who do not have such a number of days-off, we recommend cutting the trip into several parts. Even the most demanding tourist will find a place to visit in the Golden Ring. 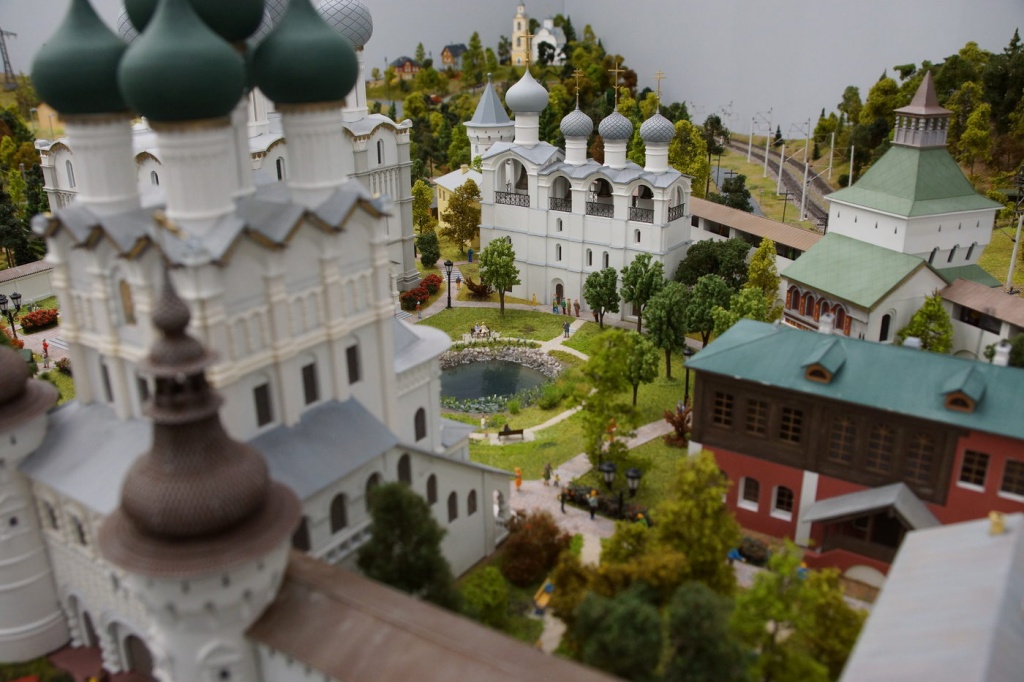 What to see in Rostov the Great — the main attractions

Rostov the Great is an important part of the history of Russia. For many years, Orthodox Christianity peacefully coexisted with paganism here. From the ancient times, Rostov was famous for trade, and the local fair was the third largest in Russia.

The throne of this ancient city, which survived both the peak of prosperity and the times of oblivion, remembers the reign of the young Yaroslav the Wise. Quiet streets will tell you stories about brave knights led by Dmitry Donskoy who destroyed the horde at the Kulikovo Field.

Every year, at the end of August, Rostov citizens have celebrations devoted to Alesha Popovich, the famous hero of Russian folklore and a native of this place. There is a plenty of religious attractions in Rostov the Great, but besides them, there is a lot to see.

What to see in Rostov the Great, except for churches and temples?