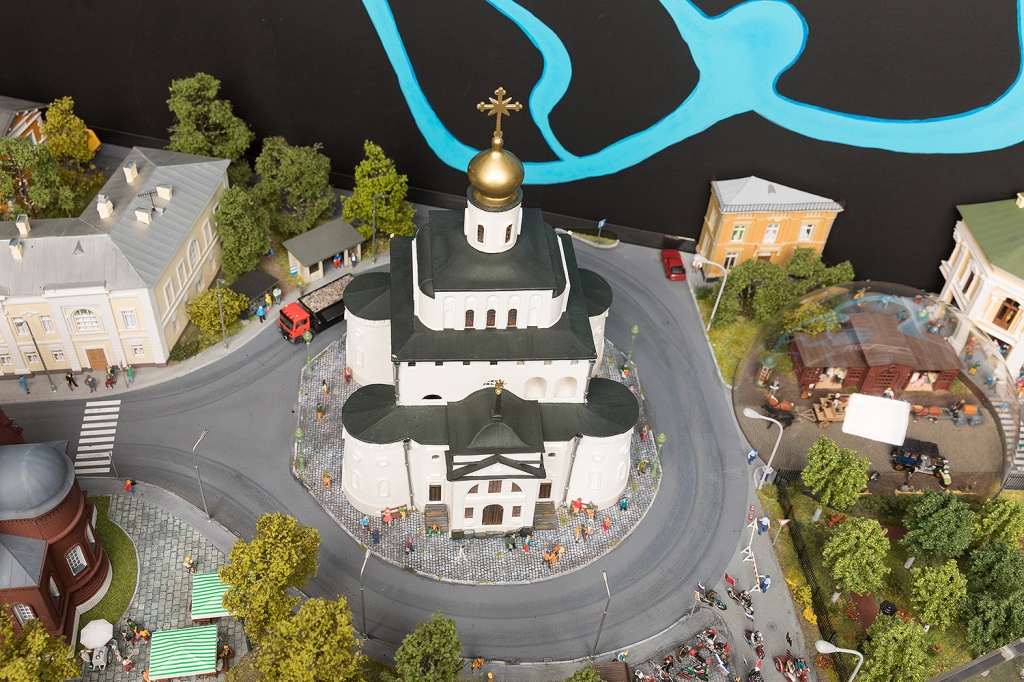 Vladimir — the Golden Ring of Russia

According to the chronicles, the city of Vladimir was founded in 1108 by Prince Vladimir Monomakh. Now Vladimir is called the Golden Ring Gate, and the city is a popular tourist attraction.

Vladimir, like any ancient city, is rich in legends, one of which says that the Church of the Assumption of the Blessed Virgin was built because the horses carrying the icon stopped at this place and refused to continue the journey. This was interpreted as a sign from God to lay a temple here, and the icon is now called Vladimirskaya.

Tours around the Golden Ring of Russia are popular among Russian and foreign tourists who want to immerse themselves into the customs and legends of Ancient Russia and learn the secrets of centuries-old history, and the prices are pleasantly surprising. The city is not far from Moscow, that’s why the destination is popular with Moscovites. The distance between the capital and Vladimir is 178 km. You can get there by bus or by train, the travel time is on average 3 hours. Therefore, weekend tours to the Golden Ring are popular with residents of the capital. 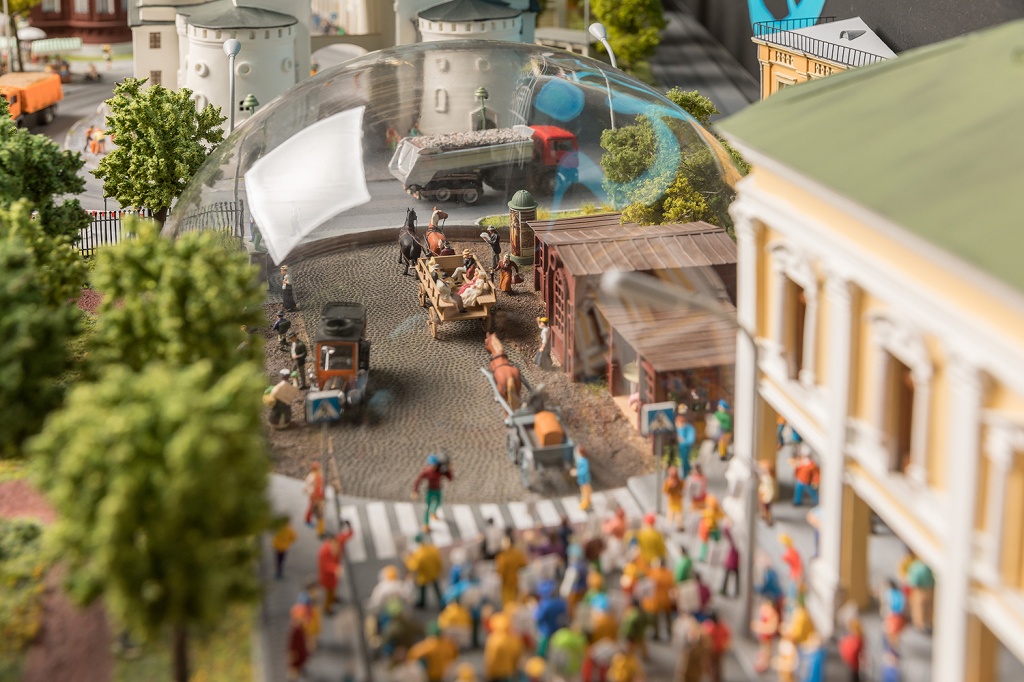 What to see in Vladimir

The monumental cathedrals of the 12th century remind us that before the rise of Moscow, Vladimir was the religious and cultural center of the Vladimir-Suzdal Region. In Vladimir, you will find sights to see and to be surprised by. You will be amazed by the beauty of the ancient monasteries that have been keeping the chronicles for many hundreds of years.

A trip with the whole family can be planned for a weekend, and two days will be enough to get to know the city. You can combine a trip with a visit to the city of Gus-Khrustalny, the distance from Vladimir to this interesting city is only 58 km.

Prices for a modest overnight stay here start from 1000 RUB per day.
Traditionally, the tourist route along the Golden Ring includes 8 cities: Yaroslavl, Rostov the Great, Ivanovo, Sergiyev Posad, Pereslavl-Zalessky, Suzdal, Vladimir and Kostroma, but in 2018 Uglich joined this famous group of eight.

The main sights of Vladimir

White-stone architecture of the 12-13th centuries is the heritage of Vladimir:

The historical center of the city is the Cathedral Square. Ancient churches, county "Chambers" and the building of the City Duma are located here. The park named after A.S. Pushkin is located next to the Cathedral Square and is a popular place for walking. Although the park itself appeared only in the 19th century, it is surrounded by historical sites. The Monument to Prince Vladimir and St. Fyodor can be found here too. The Lipki Park, the oldest square in the city, is joined to the park of A.S. Pushkin. Landscaping of the Lipki Park was launched under Nicholas I.

As in many cities of Russia, in Vladimir, there is a Gingerbread Museum, the showpieces of the collection of which are prepared according to traditional recipes. There are relatively new museums as well, for example, the Spoon Museum that was opened in 2015. Luxurious cutlery of the emperor’s house is on display here. The Building of Government Offices in 1830 housed the offices of officials and the Treasury; this is an architectural monument of the 18th century in the classical style that was designed by Karl Blanca.

We all have heard of the Vladimir Central Prison from a famous song, but few people know that this prison was built by decree of Catherine II in the 18th century. People started to call it “Central” in 1906. And in the Soviet days, the most dangerous criminals were kept there.

You can travel by car along the routes of the Golden Ring, ancient cities are rich in places that you can see. They are covered with lush greenery in summer, and amaze by the beauty of white stone walls with the background of snowy landscapes in winter.

In the new museum in Yaroslavl, the “Golden Ring” show-model, you will see miniatures of the main sights of Vladimir and other cities of the Golden Ring.