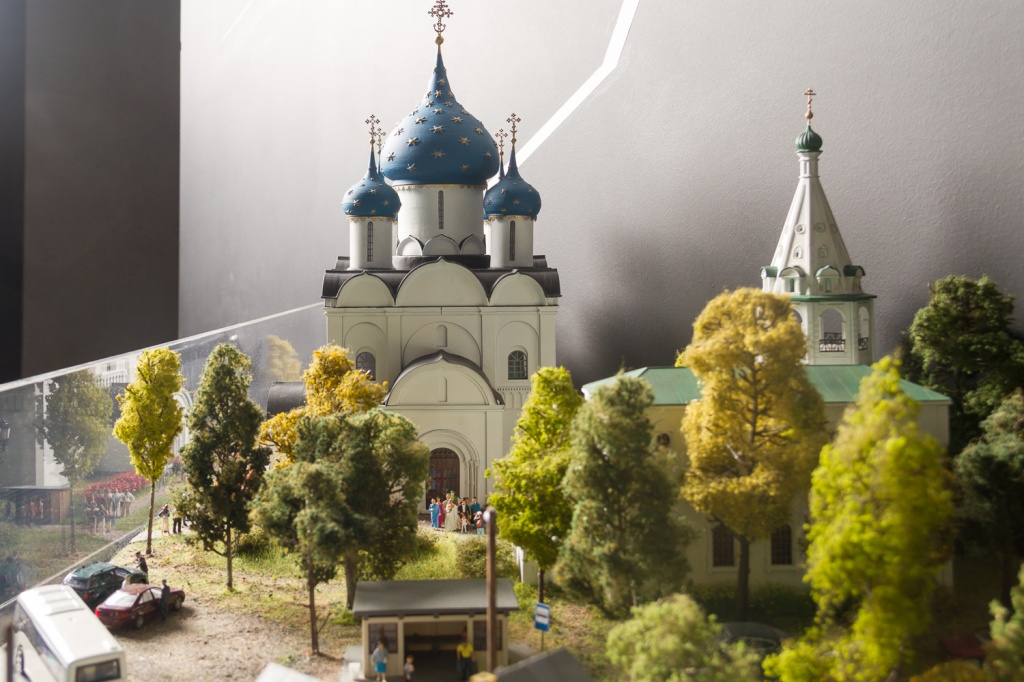 Suzdal – the Golden Ring of Russia

Suzdal is an ancient city often visited during the trips along the Golden Ring, that was formed from a trade and craft settlement, and it was first mentioned back in 1024 because of numerous peasant uprisings.

According to one legend, Suzdal was founded by Asan, one of the three brothers born after the fall of the Tower of Babel, who retired to the deep woods of Russia and created the city of his likeness. The construction of Suzdal started from the Kremlin, and to this day the earth walls that were used to defend the ancient city have been preserved.

Travel routes along the Golden Ring invariably include acquaintance with Suzdal. A miniature copy of Suzdal can be seen in the new Yaroslavl museum “The Golden Ring” show-model – the authors of the project recreated the main attractions of the city.

Travel along the Golden Ring of Russia – the history of Suzdal

The journey from Moscow to Suzdal is only 190 km long, which makes it possible to go here with your family for a weekend. Bus connection with the capital is well-developed, but there is no direct train to Suzdal, therefore it is more convenient to travel on wheels.

Suzdal is a relatively small city with a lot of sights and you’ll find what to see in 1 day. In the 11th century, Suzdal was a part of the Kiev State, but during the reign of Vladimir Monomakh it became the capital of the Rostov-Suzdal Principality. Then the city was passed from father to son.

During the reign of Yuri Dolgorukiy, many temples were built and the political influence of the city increased. The period of decline began during the reign of his son, Andrei Bogolyubsky. In 1238, the city was plundered by the Tatar-Mongols, and in the following period it was vandalized during the internecine wars. In the 14th century, Suzdal became the center of the Suzdal-Nizhny Novgorod Principality, it was a period of active development of craftsmanship.

A trip to Suzdal is often combined with excursions to Vladimir, Gus-Khrustalny, and Murom. Reasonable prices for hotels, close proximity to the capital and centuries-old history attract both Russian and foreign tourists to Suzdal. Suzdal is one of the 8 main cities officially included in the Golden Ring of Russia, but the route is quite flexible and you can plan a customized travel. 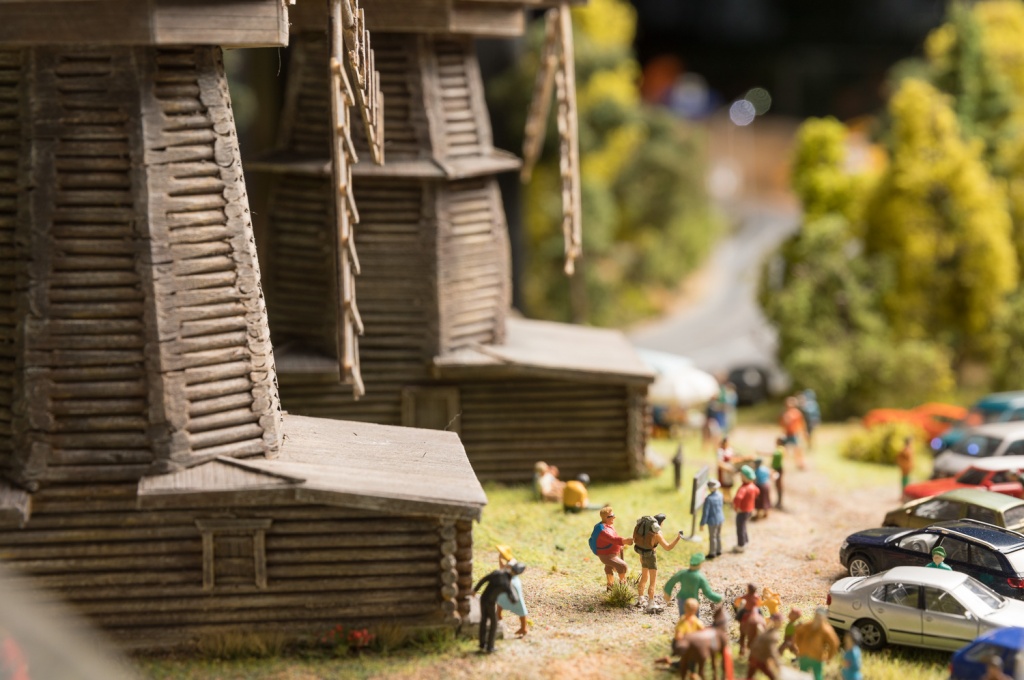 What to see in Suzdal — the main attractions

Several landmarks are especially noticeable among the variety of architectural and historical sights of Suzdal – that is what you should see first of all.

A tour along the Golden Ring will take about 12 days, but car trips can be planned individually, and in such case you can split the trip into several parts, combining nearby cities into one travel.