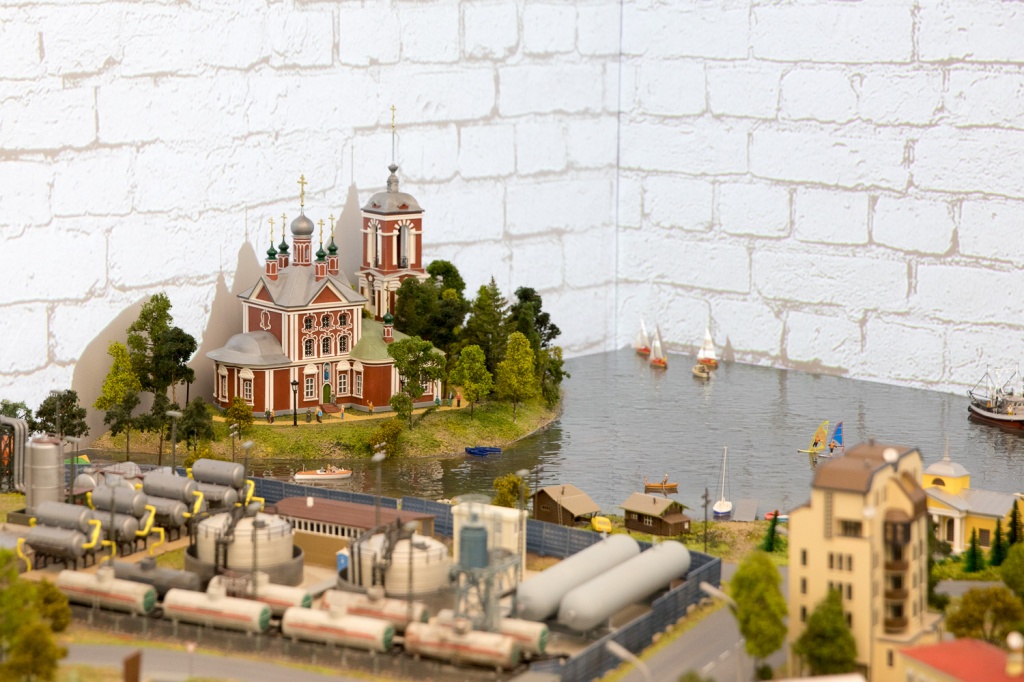 Every year, thousands of tourists wish to visit the Golden Ring of Russia. Pereslavl-Zalessky is one of the most frequently visited cities among Moscovites and guests from other parts of the country. The city is only 140 km away from the capital.

The capital of the North-Eastern Russia was founded by Prince Yuri Dolgorukiy in 1152. During the periods of feudal division, Pereslavl was in commonwealth with Moscow. Alexander Nevsky was born in Pereslavl region. In Pereslavl-Zalessky, there are such museums of the Golden Ring as the estate “Ship of Peter the Great”, the museum of Alexander Nevsky and an astonishing Museum of Irons. A miniature copy of this ancient city is on display in the new Yaroslavl museum “The Golden Ring” show-model.

Pereslavl-Zalessky — a city of the Golden Ring

Pereslavl-Zalessky is rightfully an essential part of the Golden Ring. Russian history knows periods when Christianity peacefully coexisted with paganism. You can find the evidence of it in Pereslavl and Rostov regions. Blue Stone, which is also called pagan, is an object of pilgrimage not only for tourists. From ancient times, people believed in the stone’s ability to heal people and grant wishes. Now, as in pagan times, people leave gifts at the Blue Stone in hope that their dreams will come true. The stone lies on the bank of Lake Pleshcheyevo within the territory of the architectural monument "Kleshchinsky Complex", the entrance ticket costs 50 RUB.

Christian shrines in Pereslavl-Zalessky are also worth seeing. The Nikitsky Monastery is the oldest in the city. The year of its foundation dates back to 1010, and the rise of the city came during the reign of Ivan the Terrible. The monastery is associated with St. Nikita Stylites, whose relics are kept there. The cost of a trip along the Golden Ring of Russia is very reasonable. In Pereslavl, a hotel can be booked at a price starting from 1000 RUB per day.

Pereslavl is famous for its numerous museums:

In Pereslavl-Zalessky there is also natural beauty to admire. Russian Park is a place for family relaxation. Here, you will see wooden houses with interior paintings and take pictures in costumes of the 18-19th centuries. In the second half of the week theatrical performances based on a story about Alexander Nevsky are held here.

In the park, you can visit a small petting zoo and ride ponies and horses. The Pereslavl Dendrological Garden named after S.F. Kharitonova is beautiful in all seasons: in summer, there are shady alleys and playgrounds in the open air, and in winter, you can admire the wooden sculptures of fabulous animals picturesquely covered with snow. The territory of the arboretum is divided into national zones, most of the plants were brought here from different countries and regions: China, Japan, Europe, and the USA. Wherever you choose to go travelling around the Golden Ring of Russia, the journey will be amazing, and your impressions will be unforgettable.