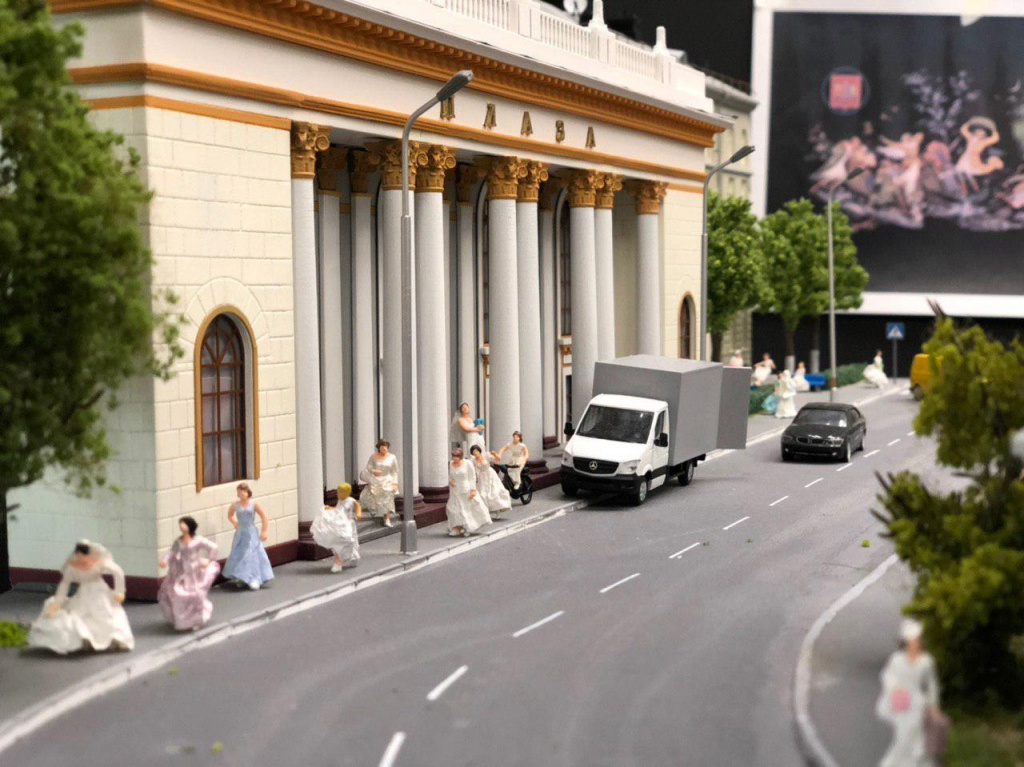 Ivanovo — the Golden Ring of Russia

Ivanovo is a city on the main route of the Golden Ring. Although the first mentioning of the village dates back to 1609, we can say that the settlement, famous for flax processing, already existed in the 14-15th centuries based on archaeological findings of that time. In 1561, Ivan the Terrible presented the village of Ivanovo to the relatives of his second wife, Princess Maria Cherkasskaya.

However, the Ivan Settlement on the Uvod River is associated with the name of Ivan Kalita. The first textile manufactures were established here in the 17th century. Although Ivanovo does not have such a variety of ancient monuments of architecture as other cities of the Golden Ring, there are some places that you can see.

Ivanovo is not a typical city of the Golden Ring, however, interesting places of this region deserve your attention. The authors of the project of the new Yaroslavl museum “The Golden Ring” show-model included miniatures of the city of Ivanovo in the layout, you can find them on the museum’s website. Or even better – come and see everything with your own eyes! 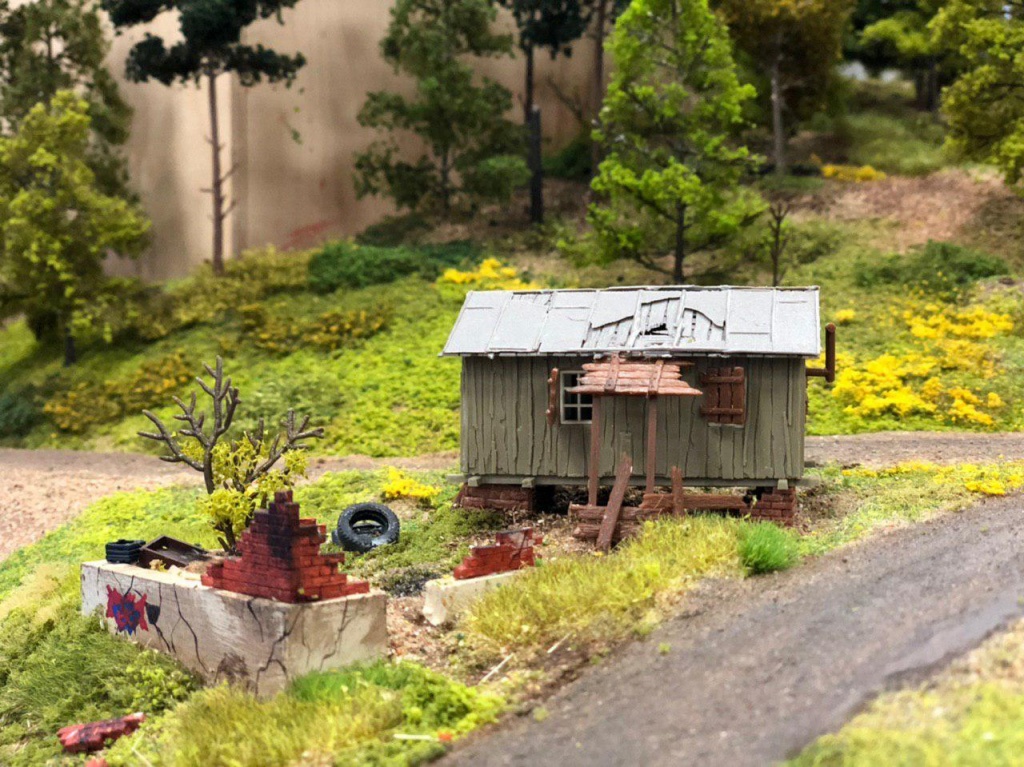 Sights of the city of Ivanovo

The city of Ivanovo is considered relatively young, so many attractions are associated with the history of the 20th century. The Museum of the First Council was opened in 1967, though it is located in a building of 1904. It was here that in 1905 the first Workers’ Council in Russia was convened as a result of strikes.

The Ivanovo Art Museum, functioning since 1959, includes the collections of Dmitry Burylin, the main philanthropist of the city. The house-ship was designed by an architect Daniil Friedman in 1930. A famous dwelling horseshoe house was built in 1934 according to the design of Alexander Panov. The house received a horseshoe shape due to the impossibility to demolish the nearby buildings. This is a striking example of constructivism architecture of the USSR.

The Holy Vvedenskiy Nunnery is a quite new monastery that was founded in 1991. The robes of John of Kronstadt are considered to be one of the most worshiped shrines of the monastery, and parts of the relics of 168 Orthodox martyrs are also stored in its walls. It is convenient to travel along the routes of the Golden Ring by car. Yaroslavl citizens often visit Ivanovo on weekends, combining the travel with sightseeing in Shuya and Palekh. 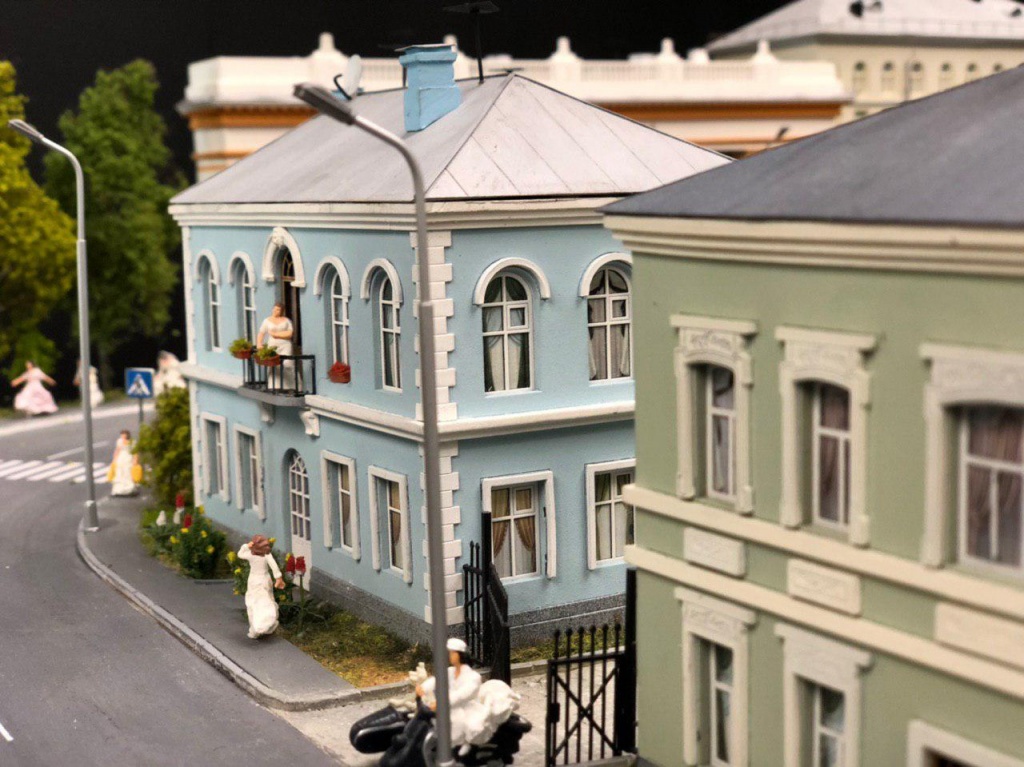 Another famous name of the city is Ivanovo-Voznesensk. The city was formed by uniting two villages. Later, the modern name was the one that remained. In 1853, a priest Vladimir Tsvetaev, the grandfather of Marina Tsvetaeva, was sent here to the Nikolaev Temple. Three generations of this family lived on Ivanovo land for 75 years! You can visit the Tsvetaev family house in the village of Novo-Talitsy.

You can often hear that Ivanovo is referred to as the “city of brides” or “chintz land”. Above all, Ivanovo is famous for textiles. There are 12 textile enterprises in the city and mainly women have been working here. To this day, their caring hands are making cotton, wool, chintz and silk.

Ivanovo is only 300 km from Moscow, bus service is well developed, so tours over the cities of the Golden Ring of Russia with a stop in Ivanovo are very popular among Moscovites. The journey by a long-distance bus from the capital takes about 6 hours. You can travel by train from the capital from the Yaroslavskiy railway station.

You can also drive along the Golden Ring by car, it is convenient to divide the route into several parts, combining sightseeing of cities located close to each other. The city of Ivanovo is rich in mansions of pre-revolutionary architecture, as well as buildings in the style of constructivism. You can go shopping for the textile produced here.